Do Ebikes Need Insurance? Do They Need A License? 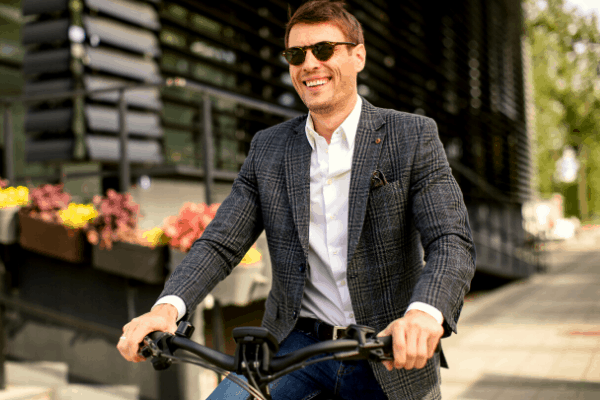 Should I Insure My E-bike? Do I Need To Know How To Drive To Own An E-bike? Your Questions Answered!

Sales of e-bikes are booming, you may be considering purchases on yourself. If you’ve done any research you will have noticed that e-bikes can be expensive to buy and just like any investment you may have thought about insurance.

With that in mind do e-bikes need insurance? If your e-bike motor can go over 25km per hour then you do need third party liability insurance. Otherwise, you do not. This was introduced in 2018 by the European Commission.

However, even if your e-bike does fall into that category you may want to consider taking out insurance anyway.

Given that e-bikes can be an expensive investment, it’s important to treat it as such. Just as you would with any investment.

Just as with any insurance, it’s important to get the right type of insurance for e-bike. This will require a degree of research but that’s where we come in!

Read on below to find out why e-bike insurance can be something worth thinking about.

Any e-bike that has the capability to go over 25km per hour or has a 250w or higher motor must have third party liability insurance as per the mandate from the European Commission.

This limit was introduced to protect everyone and try to keep people safe.

25km per hour or 250w is around the speed in which a good cyclist can travel so it is not unusual to encounter cyclists on the road travelling at that speed.

However, any speed greater than that is not what a standard cyclist would be travelling at and therefore, potentially poses a greater risk.

The Risks Of E-bikes

E-bikes aren’t often involved in third party incidents but there is a risk there. One that is greater than that one a traditional bicycle. Hence the need for insurance.

An e-bike that has a motor greater than 250w can go more quickly than a regular bike so the risk is greater to third parties.

Insurance is all about risk at the end of the day and an e-bike that can travel consistently at a higher speed poses greater risk.

So even if your e-bike doesn’t fall into the compulsory insurance bracket, it may be worth covering your back anyway.

The other thing to remember is that e-bikes are heavier than regular bikes so should they come into contact with anything, the chances of them causing more damage is greater.

Do I Need A Driving Licence To Use An E-bike?

Providing your e-bike is not one that requires to be insured then you do not need a driving licence. You can treat it as if it were a regular bicycle.

Under UK law you can ride it on roads, cycle paths and everywhere else a regular bike can legally go.

Legally you also don’t need to wear a helmet but that doesn’t mean you shouldn’t. Please do. You know it makes sense!

There is an age restriction on e-bikes. You must be over the age of 14 years old to ride an e-bike on a public road.

There is no law for off-road though.

However, if your e-bike is one that requires insurance, you will need to have a driving license for it and it will need to be taxed and registered. Much in the same way as you would with a car.

How Can I Tell If My E-bike Needs To Be Insured?

The great news is that this shouldn’t be too difficult.

Most e-bikes available in the UK are intended for the European market so they naturally fall in line with what is required by the European Commission.

One thing to keep your eye out for is the CE conformity mark. This will indicate that the bike has passed the tests required.

The other is to check at the point of purchase, look up the specifications from the manufacturer.

You will want to ensure that you are aware of where you stand with the law. Getting it wrong could be very expensive!

What’s The Difference Between An E-bike And A Pedelec?

They are quite similar but generally a pedelec can achieve greater speeds. For this reason they aren’t very common in the UK.

A bike that will go above 25km per hour will often be referred to as a pedelec.

These bikes, understandably, are subject to tougher restrictions due to the increased speed capabilities.

In fact, in the eyes of the law, they need to be treated in the same way as a moped.

Yes, that means a licence, insurance, register the pedelec and a helmet must be worn.

Are E-bikes Safer Than Regular Bikes?

So we know that providing your e-bike falls within the regulations, it is seen as the same level of risk as a regular bike but do they pose any more risk?

Well as of yet, there aren’t the statistics to give you a sufficient answer. As e-bikes are seen as regular bikes, they are counted as such in the statistics!

What I can tell you is that bikes are considered to be safer than cars. So that’s at least something!

Do E-bikes Need To Be Taxed?

Something most of us pay if we use the road by one means of another.

E-bikes do not need to be taxed, nor do they pay road tax.

If the Government decided to apply the same rules to e-bikes as is applied to cars when charging road tax, it simply wouldn’t work.

As road tax is calculated based on fuel type and CO2 emissions, e-bikes won’t be liable to pay any road tax.

The system would need to be overhauled for it to work.

That doesn’t mean cyclists don’t pay road tax. 8 out of 10 cyclists own a car so they do contribute, despite what some people think.

There was a study conducted in Holland that showed that riders who rode e-bikes were no more likely to be involved in a crash that required them to go to an emergency department than those on regular bikes.

So while yes there is still some risk when riding an e-bike, the risk is no greater than if you were riding a regular bike!

Amy Law is a freelance content writer covering a wide range of topics, from travel, to technology and fitness, from home and kitchen to garden. When not writing, she enjoys road cycling around the beautiful UK and venturing further afield on two wheels when time allows.

CATEGORIES
E-Mountain Bikes
Folding Ebikes
Conversion Kits
Hybrid Bicycles
E Bike For Commuting
POPULAR POSTS
Adults Folding Electric Bike
Can Ebikes Be Used In The Rain? Can They Get Wet?
Do Ebikes Have Gears? Are They On The Hub & Of Any Use?
Do Ebikes Need Insurance? Do They Need A License? 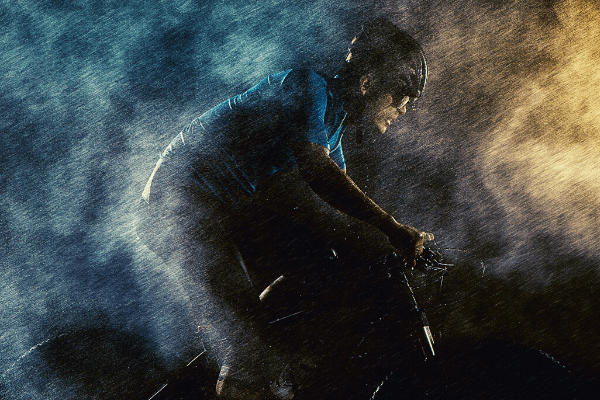 Can Ebikes Be Used In The Rain? Can They Get Wet?

Will My E-bike Work If It Gets Wet? Find Out Here!  Getting caught out in the rain when you’re on […]
READ MORE 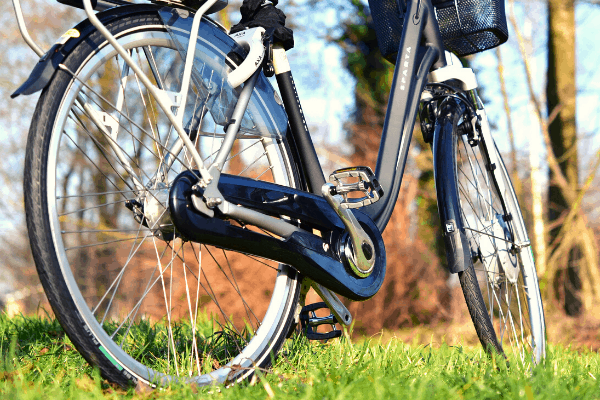 Do Ebikes Have Gears? Are They On The Hub & Of Any Use?

Do Ebikes Need Insurance? Do They Need A License?

The electric bike, sometimes called an e-bike, is in many respects a regular bicycle. The exception is that it is fitted with a motor and a battery.