Can You Use An Electric Bike Off Road? Find Out Here! 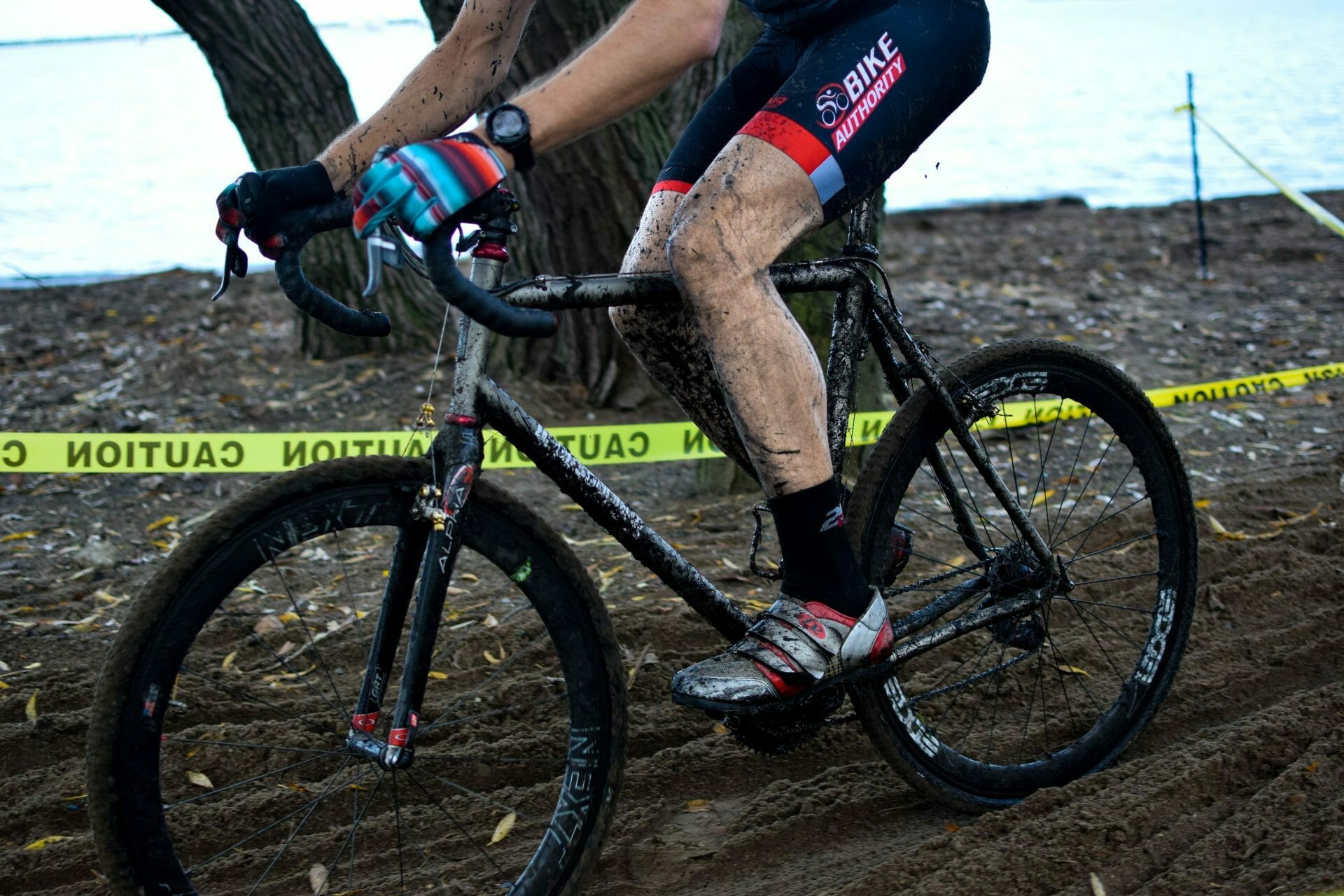 Can You Use An Electric Bike Off Road?

The quick answer is yes. An E-bike can be used off-road. Electric Off-Road bikes come in a variety of styles.

It's important to keep in mind, though, that not all E-bikes are made equal. For instance, certain e-bikes are more appropriate for use off-road than others. The performance will greatly depend on the surface you ride on.

For instance, if you intend to ride through rugged or steep terrain, you should get an electric bike with suspension that is made for that kind of riding. On the other hand, you can get away with a less expensive, less specialized e-bike if you're intending on riding on reasonably flat, smooth terrain.

Let's examine the many kinds of E-bikes that are available now that we've demonstrated that you can ride one off-road.

All electric bikes are not made equal. Each bike has different levels of power. Off-road use is better suited to some electric motorcycles than others. Here are a few of the several electric bikes models you might see:

Electric mountain bikes are a particular kind of bicycle that is made for off-road use. Typically, these bikes feature wider tires and suspension than conventional cycles, which improves their stability and traction on unpaved surfaces. Some mountain bikes come with electric motors, which can help you move more quickly across rough terrain or up hills. However, compared to others mountain bikes perform less well on pavement.

Another sort of bike made expressly for use off-road is the fat bike. These bikes' extremely broad tires help them maintain more stability and traction over slick or uneven terrain.

Bikes that are made for on-road use are known as road bikes. These bikes are lightweight and have thin tires, making them simple to peddle on paved surfaces.

Road bikes can include electric motors, but these motors normally aren't as powerful as those on other electric bikes. Furthermore, owing to their small tires, road bikes might be more difficult to ride on uneven terrain.

Bikes that may be used both on and off-road are known as hybrid bikes. While not as broad as those on fat or mountain bikes, these bikes' tires are wider than those on road bikes. Furthermore, hybrid bikes frequently incorporate suspension, which makes them more pleasant to ride on uneven terrain.

Although hybrid bikes can feature electric motors, they usually don't have as much electric power output as fat bikes or mountain bikes. They might not be able to tackle hills or other electric bikes because of this.

Electric bikes have motors, but the motors are also powered by batteries. The bike's ability to run for a longer period between charges and how much power the motor has will depend on the battery type. In particular, this is true when riding an electric bike off-road.

The greatest option for riding an electric bike off-road lithium-ion batteries. They can offer longer run periods than lead-acid batteries since they are more powerful.

You should think about a bike with a lithium-ion battery if you want to ride an electric bike off-road.

Here are some pointers for riding an electric bike off-road now that you know what to look for in one.

It's important to move gently when riding an electric bike off-road for the first time. You will become more accustomed to the bike and how it handles various terrains if you do this. Furthermore, moving slowly will enable you to save battery life.

The terrain is not created equally. Choosing off-road terrain that is appropriate for an electric bike is crucial. For instance, if you are riding a mountain bike, you should steer clear of very rocky or steep terrain.

When selecting off-road terrain, it is essential to take the weather into account as well. For instance, you should refrain from riding in muddy or slick conditions if it is raining or the ground is moist.

Always be cautious and use your eyes to check the type of ground your wheels will be traveling on and keep your speed in check. Check the terrain frequently by keeping an eye on your motorcycle's maximum speed as some bikes have a greater speed capacity.

However, that doesn't imply you should fixate on the ground or stare at a random pothole nonstop because doing so could cause a disastrous distraction.

Keep controlling your eyesight with the motorcycle's maximum speed, and if you encounter a deterrent like a speed breaker or a pothole, use the throttle and brakes at the same time to easily cross the tough terrain.

It's crucial to be ready while riding an electric bike off-road, which entails making a strategy for your route and what you'll do if something goes wrong. Additionally, if you acquire a flat tire, you should always have a spare battery and a tire pump with you.

Finally, it is crucial to adhere to the off-road two-wheeled bike regulations when riding an electric bike off-road. This involves cycling only on bike paths that have been established and avoiding protected areas.

Moreover, you should also read our previous article, where we discussed in-depth whether you can take an electric bike on a train or not.

After examining the various models of electric bikes, let's look more closely at the motors that drive them. Motors in the front, back, or center of the bike power the electric bike. How the bike handles will depend on where the motor is placed.

Bikes with rear-mounted motors typically have better agility than those with front-mounted motors, on the other hand. This is so that the bike can be controlled more easily due to the motor's weight being closer to the cyclist.

The motor's proximity to the back wheel gives the bike more leverage, rear-mounted motors often have more power output than front-mounted motors.

The motorcycles that blend power and stability the best are those with middle-mounted motors. Due to the motor's weight being equally distributed between the front and rear wheels, this is the case.

Additionally, because they are frequently placed nearer the pedals, middle-mounted motors provide the cyclist with better control over the bike.

It is crucial to take the location of the engine into account when selecting an electric bike. The location will have an impact on the bike's handling and power.

To have more control over the bike and be able to ride over difficult terrain more simply, if you wish to go off-road, you should pick a bike with a front- or middle-mounted motor.

Moreover, if you are travelling to a new country or city for mountain biking and, for some reason, can't carry your own bike and are curious about how much to rent a mountain electric bike, then you should read our article about it.