The Law For Ebikes In The United Kingdom

Electric bikes, or e-bikes, come with built-in motors allowing them to reach far greater speeds than your average push bike. By providing pedal-assisted power through the built-in motor, many e-bikes are capable of reaching great speeds. However, due to government rules, the power of electric bikes is often regulated and their capabilities limited.

So, is there an age limit for riding an e-bike? Do you need a licence? What are the power and speed restrictions? Where are you permitted to ride it? These are all valid questions which you will need to consider before venturing out in public on your e-bike.

At present, the UK and Europe share a set of rules put in place to regulate e-bikes. Although these may be subject to change as a result of Brexit negotiations, they are presently some of the most restrictive rules when compared to other countries such as Canada. This is why it is so important to study the regulations before embarking on the roads on an e-bike.

Here is a breakdown of everything you need to know in order to ensure you are safe and within the law when riding your e-bike.

What Counts as an E-Bike?

The first thing you’ll need to consider when it comes to e-bikes and the law is what actually counts as an e-bike? Electric bikes come with varying power outputs which affect their classification. There are several factors which presently define an e-bike under UK and EU law, which are laid out here:

An e-bike must tick each of these boxes if it is to qualify for the rules laid out under electric bike laws. But what happens if your bike exceeds the limitations laid out above?

What If It Doesn’t Meet EAPC Standards?

If your e-bike does not meet the requirements for an EAPC laid out above, then it will be classified differently. Anything with a higher specification than this will be classed as a moped or motorcycle rather than an e-bike.

Who is Permitted to Ride an E-Bike?

Now that we know what counts as an e-bike, or EAPC, in the eyes of the law, what restrictions are placed on who can ride one? If your bike qualifies as an e-bike under EU and UK law, then the rules are as follows:

However, if you reside in Northern Ireland, things are a little trickier:

Where Can You Ride an E-Bike?

If your e-bike qualifies as an EAPC  according to the standards laid out above, then it is classified in the same way as a normal pedal bike. You are therefore allowed to ride it anywhere that a normal bike is permitted, such as cycle paths and bike lanes.

However, if it does not fit the requirements of an EAPC classification, this is not the case. For high powered e-bikes which exceed the limits of an EAPC, these are not generally permitted for on-road use or use on normal cycle paths.

In conclusion, when selecting your e-bike, speed should not necessarily be the selling factor. If you’re planning on utilising your e-bike on the roads, then be sure to check that it fits the regulations before buying.

If you’re considering buying a bike which exceeds the UK limitations for an EAPC bike, then be aware that you will be required to have a licence and all of the relevant paperwork. Depending on your local regulations, you may only be permitted to use it on private land.

Now that you’re up to speed with the legal restrictions pertaining to e-bikes, you can venture out safe in the knowledge that you’re on the right side of the law.

report this ad
CATEGORIES
E-Mountain Bikes
Folding Ebikes
Conversion Kits
Hybrid Bicycles
E Bike For Commuting
POPULAR POSTS
How to Derestrict an Electric Bike To Make It Go Faster!
What Is the Law for Motorised / Electric Bikes in the UK?
How Many Watts Are Ebikes Typically? How Powerful Are They?
What Happens When The EBike Battery Dies Mid Ride? 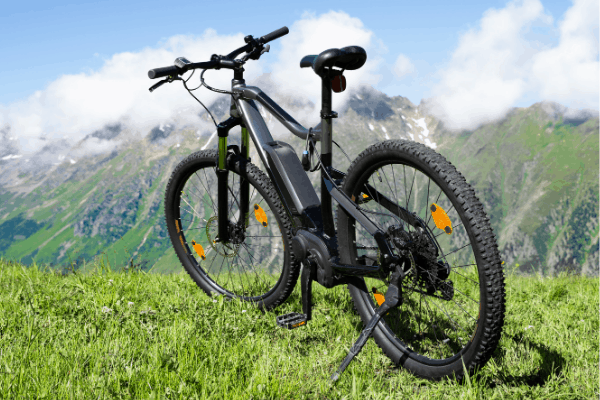 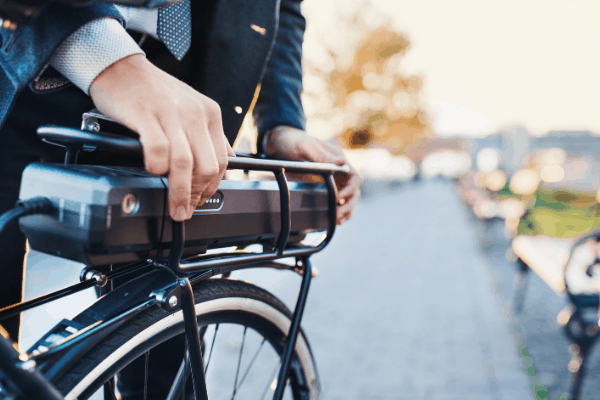