Is A 250-Watt Motor Enough For An Electric Bike? 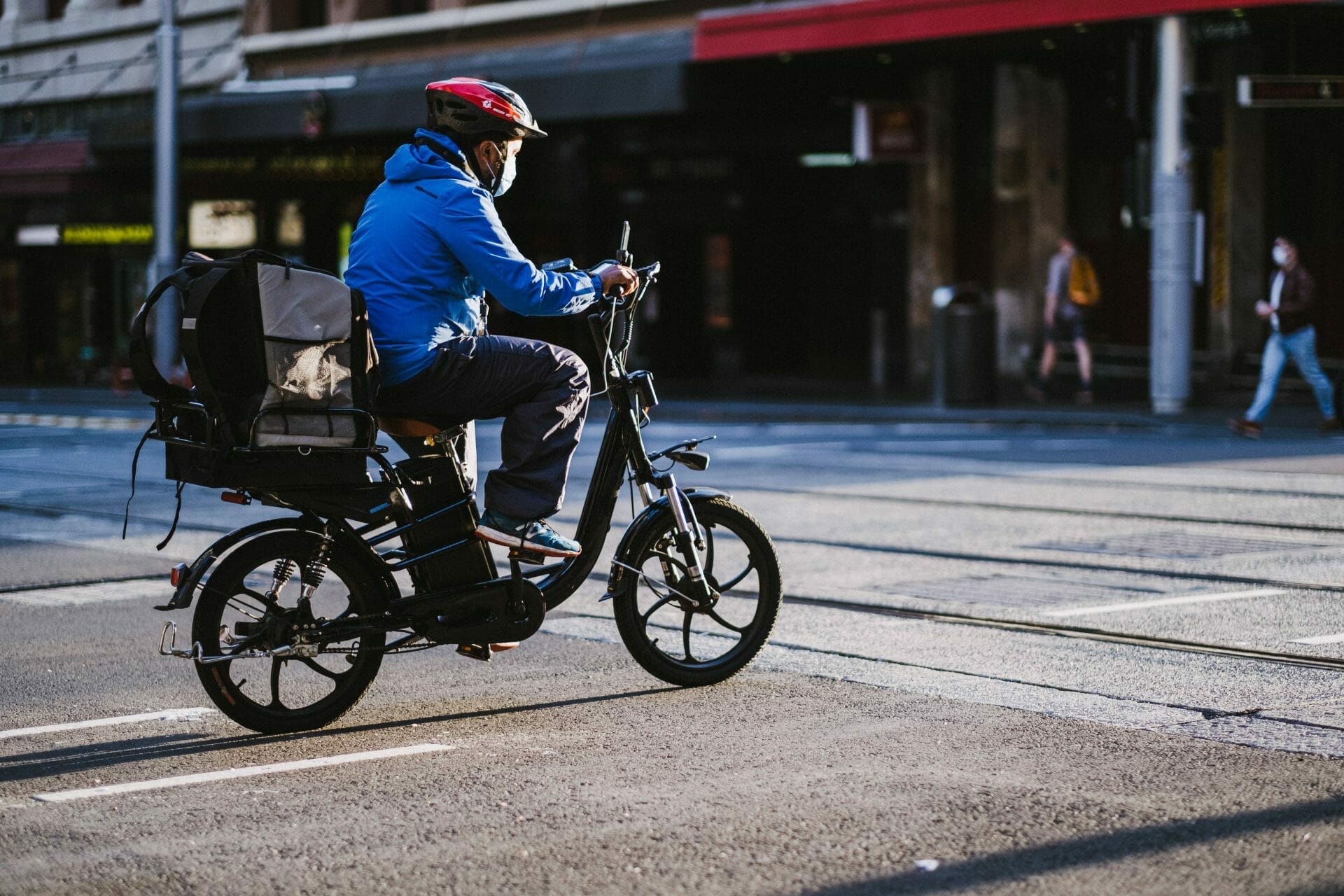 Do You Need A 250 Watt Motor For An Electric Bike?

250W is sufficient for most e-bikes. However, there is no standard for motor wattage. Manufacturers vary widely in terms of the wattage of their motors. Some use a single 500W motor, others use two 250W motors, and some even use multiple motors. Some bikes require less wattage than others, depending on the weight of the bike, the type of motor being utilized, and how the bike was designed.

Another factor that determines how much power an e-bike requires is how the bike was designed and built. Many e-bikes were designed to mimic conventional bicycles, meaning that they were built using traditional components, including gears and brakes. These types of e-bikes generally require more power than ones that were specifically designed to run on electricity.

So, yes, you'll find that 250 watts are often plenty powerful for most e-bikes. But keep in mind that every manufacturer's specifications vary slightly, so you should definitely test out your own e-bike to determine whether it requires more or less power than the numbers listed above.

What Do You Mean By Nominal And Max Wattage?

A lot of times, when we talk about wattages, we mean peak wattage. But there's another number that's equally important: nominal wattage.

But nominal wattage is the average amount of power that a bike motor puts out during a typical ride. It's the same thing as saying that a car can run at 100 miles per hour for 10 minutes without burning up.

So, if you were riding a bike for 5 hours straight, you'd only be putting out half of its nominal wattage. That's why it's important to look at both peak and nominal wattage when buying an electric bike.

What Are The Other Power Levels Available For An Electric Bike?

You'll find that there are plenty of options out there for anyone interested in buying an electric bicycle. You can buy a cheap 250-watt model, or you can spend hundreds of dollars on a powerful 1000-watt model.

Just remember that not all motor ratings were made equal. So keep that in mind when comparing models.

For those who prefer to ride at a slower pace, 350 watts might be enough to keep up with traffic. However, if you're looking for a little extra oomph, try out a 500-watt e-bike instead. These bikes give you more power and can really kickstart your commute.

For those who prefer to ride at speeds above 28 miles per hour (45 kilometers per hour), there are two levels of power available. One is 750 watts, and the other is 1000 watts. These numbers refer to the output of the motor, not the total wattage of the bike.

A 750-watt motor is enough to provide plenty of power for most riders. However, if you're planning on doing long rides, you might consider getting a 1000-watt motor. This provides more power and allows you to travel faster.

Electric bikes are becoming increasingly popular, especially among commuters. At 1500 watts, you're starting to enter the realm of light electric motorcycles. These bikes are capable of speeds of up to 100 kilometers per hour (62 miles per hour), so they're ideal for commuting.

With a chain tensioner, you won't have to worry about damaging your chain or derailleur. Plus, you'll never have to replace your chain again.

How To Chose The Right Power Level?

Electric bikes are becoming increasingly popular. There are now thousands of models available, ranging from small scooters to large cargo bikes. However, there are only a handful of manufacturers offering high-powered electric bicycles.

While most electric bike owners prefer lower-wattage e-bike motors, others enjoy riding at higher power levels. Some riders may feel comfortable using a 250-watt motor, while others may require a 500-watt model.

There are two main factors that determine the power level needed for an electric bicycle: terrain and speed. Terrain refers to whether or not the rider needs to pedal uphill or downhill. Speed refers to how fast the rider wants to travel.

Brushless DC motors are typically used for e-bikes that are built for long-distance riding. These larger motors are usually geared toward high speeds and high torques.

Brushed DC motors are generally used for e-bicycles that are built for short distances and low speeds. These efficient motors are geared towards lower speeds and lower torques.

Both types of mid-drive systems are great options for e-bikes. However, if you're buying a new e-bike, you should consider whether you'd prefer a BLDC or brushed DC system.

You'll find that BLDC electric motors are more expensive than brushed DC motors. But, they're also capable of delivering more power and torque.

A brushed DC motor may cost less initially, but it won't last nearly as long as a BLDC motor. A BLDC motor will deliver more power and torque for longer periods of time.

Hub motors are where we tend to see e-bikes bumped up against the 750W limit. However, there are actually two types of hub motors: those that transfer power through the gears, and those that do not.

A 750W direct drive motor and a 250W mid-drive setup are much more comparable in terms of performance in the real world than on paper.

These electric bike motors are probably the most common choice simply because they‘re often quite a bit less expensive than mid-drives, and nearly all of the affordable e-bikes we test have powerful motors.