Are Ebikes Allowed In National Parks? 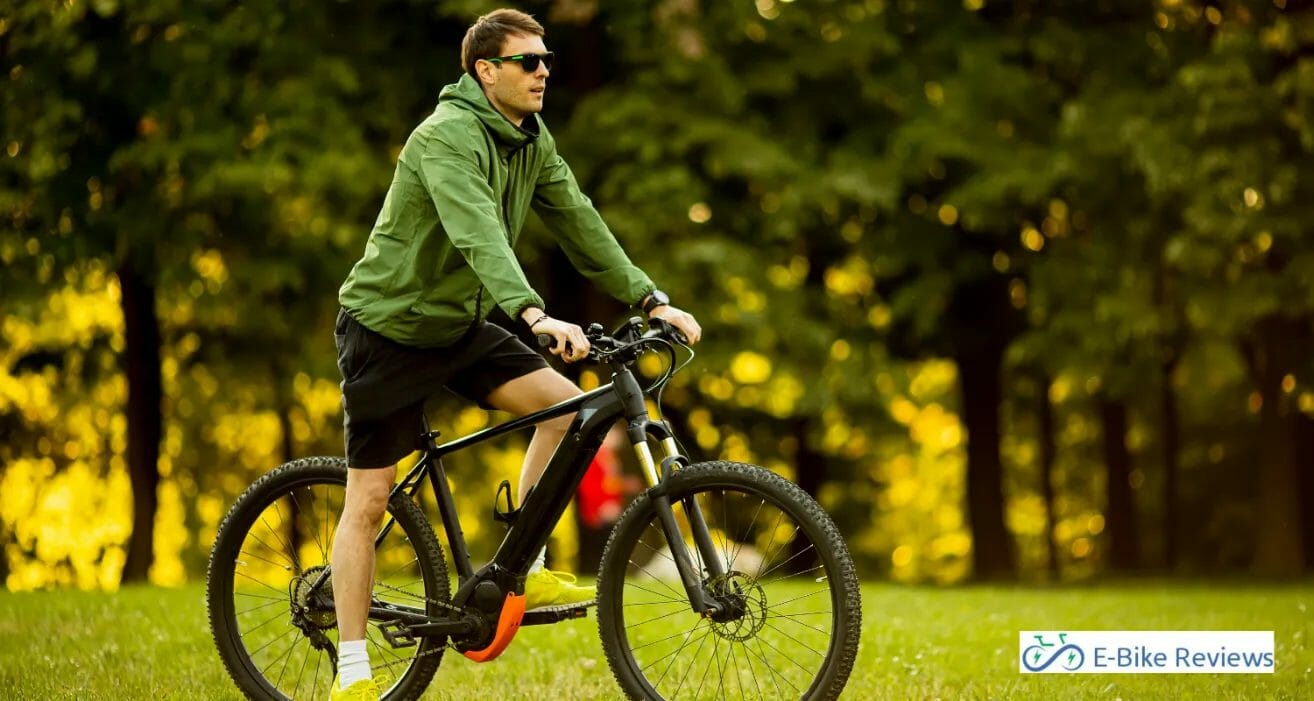 Can I Ride An Electric Bike In a National Park - Our Ultimate Guide!

National parks make an exciting e-bike adventure allowing you to explore these protected areas with ease, but figuring out where your e-bike is and is not allowed is not always an easy task.

Luckily, in December 2020, the NPS (national park system) declared a new regulation that you can ride electric bikes on all trails in national parks without any restrictions, not only traditional bicycles, allowing people with all differing physical fitness levels to explore.

Let's get into it!

Why Were E-Bikes Not Allowed On Park Roads?

There was a time where electric bicycles were classed motorised vehicles due to the e-bike motor inside which allows it not to rely on human power. These fun e-bikes have been frowned upon by the national park service before as their top speeds mean they could lead to e-bike crashes with wildlife or people and trample plants just like road motor vehicle use.

Since 2020 however e-bike access has been approved of in many parks such as redwood national park and others but still there of some conditions of bicycle use which we will get on to next.

Which Type Of Electric Bicycles Are Okay For Park Regulations?

Although fun ebikes have now been approved for a collection of park trails, there still are some restrictions. Most national parks are only allowed to be used with class 1 e-bikes that do not have a motor power of over 750W, class 3 e-bike are often not allowed without e-bike approval as they have stronger motor power, the same goes for electric bikes with a throttle.

When you are using your e-bike on park roads it is mostly only recommended you stick to paved surfaces too.

Now e-bike owners can use their class one e-bikes happily in national parks it opens up a huge range of benefits for park visitors.

We have listed a few below.

Even though riding your electric bikes in national parks is relatively easy nowadays there are still some ebike rules to follow so as you can be safe and not break any e-bike rules set by the national park service system.

We have listed our top tips for taking e-bikes out in national parks below.

Frequently Asked Questions About E-Bike Use In National Parks

What are the different classes of electric bikes?

There are three different types of electric bikes, class one where the motor operates when pedalled and can go up to 20mph (these have 750W motors), class two which has a throttle-assisted motor and class three where the motor works when engaged but can go faster.

Are these bikes allowed in the wild animal areas?

No, you are not permitted to ride your e-bike or normal bike in wild animal areas.

How fast can I ride my e-bike in national parks?

As a class one e-bike you should only be riding at 20mph or to the stated speed limit on signage.

Can I use the throttle on my electric bike in national parks?

No, you are not allowed to use an e-bike with the throttle in national parks.

To conclude, class one e-bikes are allowed to be used in national parks with no issues as long as you stick to designated areas and speed limits. We suggest always riding with our tips above and make sure you have a big enough charged e-bike battery for the kind of distance you want to ride.