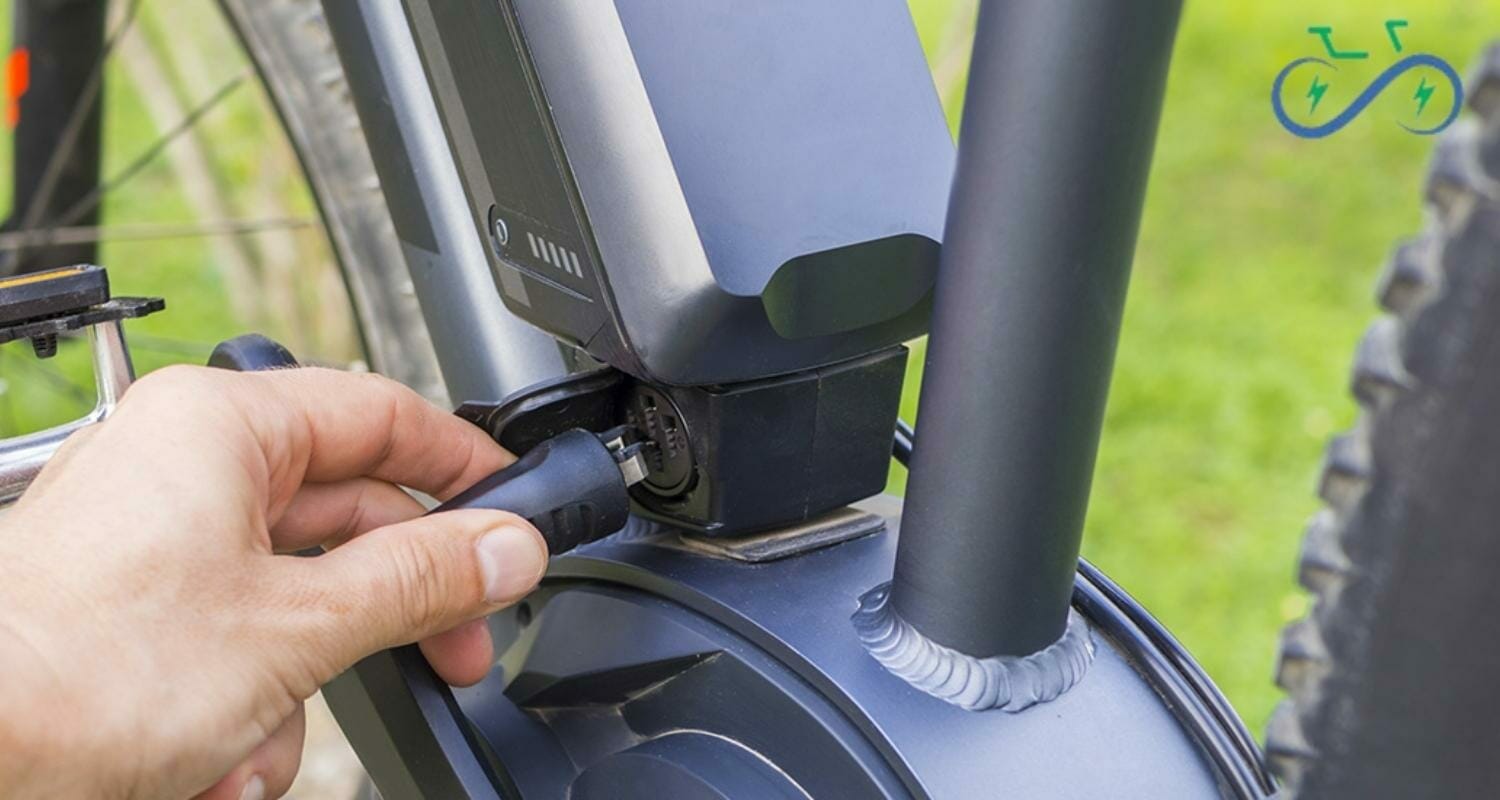 How Much Does It Cost To Charge Electric Bikes?

With electricity bills and the cost of living in the United Kingdom on the rise, many people are looking for good ways to cut down on costs. So what is the average price for e-bikes?

How much does it cost to charge an e-bike? Charging an ebike battery costs as little as 10p if done at home. However, rented bikes can cost as much as £1.50 an hour for their lithium ion battery.

If you're visiting the United States, this cost will be around eight cents per charge of every hour. Still a decently low rate should you own an electric bicycle.

Electric bike batteries come at varying power rates, giving a range of prices for cost per KWh. Still, a single charge will typically last you for a day or more.

The cost per charge is quite low, however the British government has installed electric bikes and scooters across many major cities and urban spaces.

These may be charged at expense, but also come with rental fees. Owning your own bicycle also comes with hidden costs and fees, some you may not expect.

Before you rush off to the nearest bike shop to compare the running costs of this modern mode of transport with rentals, let's look at some of the other fees you might be facing.

Rental Costs of an E-Bike - Is It Cheaper To Rent?

Electricity provider charges are just one of several fees relating to ebikes. Paying a few cents per KWh is one thing, but upfront rentals may be significantly more expensive.

Being one of the more convenient modes of transport, with bike racks in most major UK cities, knowing what you're paying for and how much is very important.

The cost of KWh by country varies, as energy prices vary as well. The cheapest country seems to be the United States, but ebikes are still popular with students and young people in Britain.

While not an expensive country, the cost scale for renting bikes really adds up compared to other alternative modes of transportation like scooters.

In London for example, there is a bike subscription service. For just under £20 a month, you can rent and use electric bikes as you please, for up to 60 minutes at a time. Whether at peak or off peak hours.

Alternatively, the unit price will be £1.65 for every 30 minutes of riding. Quite an expensive retail price that adds up fast if you need the bike to commute to work or university.

This average sale price can make the UK seem like an expensive country to rent and use an electric bike, however prices in London are usually at the extreme end of things.

Bike rentals in other cities like Birmingham or Bristol tend to be much cheaper. This makes London an anomaly, skewing the cost breakdown by country as a result.

While the price of electricity can change, rental fees and costs are usually pegged at a set rate. Local councils and governments review the prices annually to make any adjustments.

A range of factors affect charging costs of electric bikes. Energy providers and their prices tend to fluctuate, usually depending on fuel prices.

While charging can be done for a few cents per unit on one day, others may incur additional costs that you may be unaware of.

Electricity providers aren't the ones offering alternative modes of transport, so they have very little incentive to keep prices low and encourage bike use.

Some of these hidden fees relate to the battery itself, and how long it takes to charge. Batteries have different amp hours, voltages, and watts after all.

The average cost of a single battery charge factors into the cost breakdown, since a larger battery will need more charge than a smaller model.

The standard electric bicycle battery is either a 300wh or 500wh battery. This battery power is a reliable one to move an entire bike.

For a 22-40 mile range, these batteries are perfect. Even if the price for the unit of electricity charging them fluctuates, changing the average cost.

The capacity of batteries is not only a good way of reducing running costs, but it also ensures you don't end up stranded in need of a recharge.

The normal average cost breakdown also obscures a few hidden costs. This is normal for the annual running cost of most products, not just ebikes.

One such fee is the cost of insurance. While electric bike charging costs are a routine payment, insurance quickly adds onto the yearly cost of a personal ebike.

For just the idea of cost increases from insurance is scary, but insurance companies are known to do it. Especially on those monthly payments.

If you're already living in an expensive country, you may not consider getting insurance for your electric bike. After all, is it really worth it?

We highly suggest you insure your eco friendly mode of transport. Not necessarily because it's necessary, but because it can actually save you some money in case of an accident.

Insurance is useful if you find your bike has been stolen. This is the more common claim when personally insuring common items, other than homes, cars, and pets.

However, some companies may offer to cover damage costs. Accidental damage from normal wear and tear of bike use is a very routine occurrence.

Replacement costs are nasty surprises when it comes to some bike model ranges. Especially if replacing difficult pieces and parts.

Regular maintenance is also essential to prolong the life span of an electric bicycle since they are prone to breakdowns if not properly maintained.

New batteries, particularly larger ones, can cost an arm and a leg to replace. The average cost of a 500wh battery is in the hundreds!

All that just for a replacement battery, not to mention name brand batteries upscaling their prices for just the brand recognition alone.

The combination of battery prices and electric bike insurance compounds with the fees for a unit of electricity, so you need to be wary when using your electric bike.

How to Reduce Bike Costs

In addition, many retailers are taking over the business of reselling bicycle parts; this reduces demand and increases prices for consumers.

One good way to avoid paying high prices for bike accessories, buy them secondhand from other bikers instead.

The average cost of bike accessories can incur additional hidden costs, but these are more than likely to be a one off fee. Unlike paying for insurance.

You can avoid insurance costs on your ebike quite easily, as insuring it actually isn't totally essential. Unlike a car which legally must be insured.

Unless you are living surrounded by criminals and constant threat of damage, you can avoid this additional price added on.

A well-maintained e-bike allows you to reduce the cost of transportation without sacrificing convenience or fitness goals.

Buying an electric bike is a great way to enjoy the outdoors and promote healthy living. Choosing the right model allows you to ride more without increasing your bank account or relying on costly accessories.

You can easily save on the cost of things like fuel, which is still only going up in the UK. Owning an ebike itself is a good way to sav money.

Moreover, you should read our article about how to charge an Ancheer electric bike.

2 comments on “How Much Does It Cost To Charge An Ebike?”